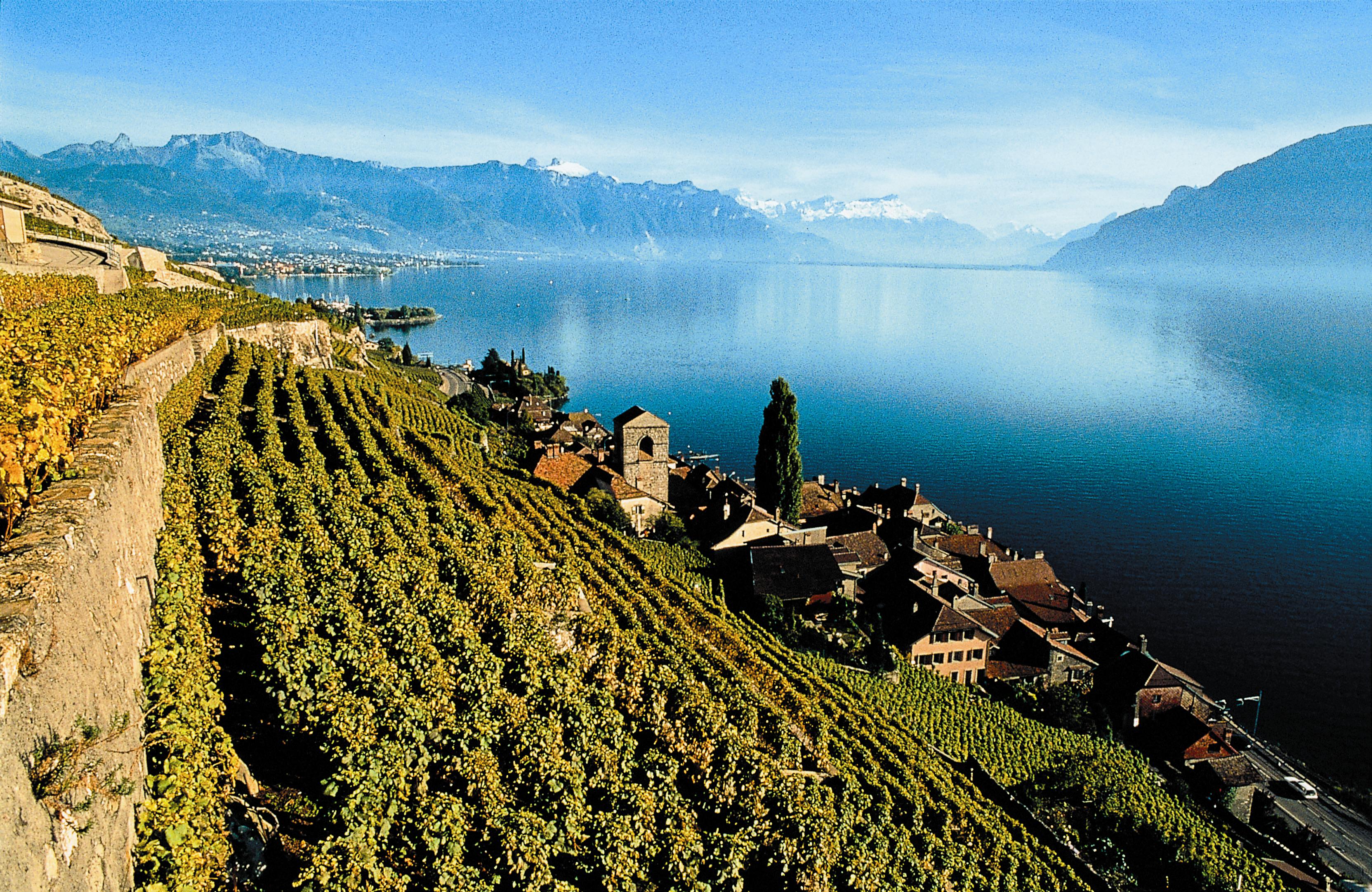 First celebrated in 1797, there is no other festival in the world quite like the Fête des Vignerons (Winegrowers’ Festival). Organized by the Confrérie des Vignerons (the Brotherhood of Winegrowers), which dates back to medieval times in Vevey, the pageant is held against the natural backdrop of Lake Geneva, the Alps, and the UNESCO-designated vineyards of the Lavaux. It’s a spectacle produced and performed once in a generation by the city residents of Vevey and the surrounding vineyard communities along the shores of Lake Geneva, an extraordinary social event that brings together a literal cast of thousands featuring local amateur actors, singers, and dancers. The last festival took place in 1999 and included more than 5,200 performers, attracting thousands of spectators to each performance, which inevitably extends into the streets of Vevey with food stalls, music, and open wine cellars.

The next Fête des Vignerons is planned for July 26 to August 11, 2019, but early preparations will take place throughout 2017 and 2018. The theme changes with each festival, but typically combines ancient wine growing traditions, Vaudois culture, and contemporary issues. In anticipation of the upcoming events, UNESCO recently named the Winegrowers’ Festival to its list of Intangible Cultural Heritage. The landmark decision underscores the social and cultural significance of Switzerland’s canton of Vaud and the centuries-old wine festival.

Ticket information and pricing, as well as hotel packages in the Lake Geneva Region, will be forthcoming as the festival dates near. For more information on the Fetes des Vignerons, visit www.fetedesvignerons.ch.