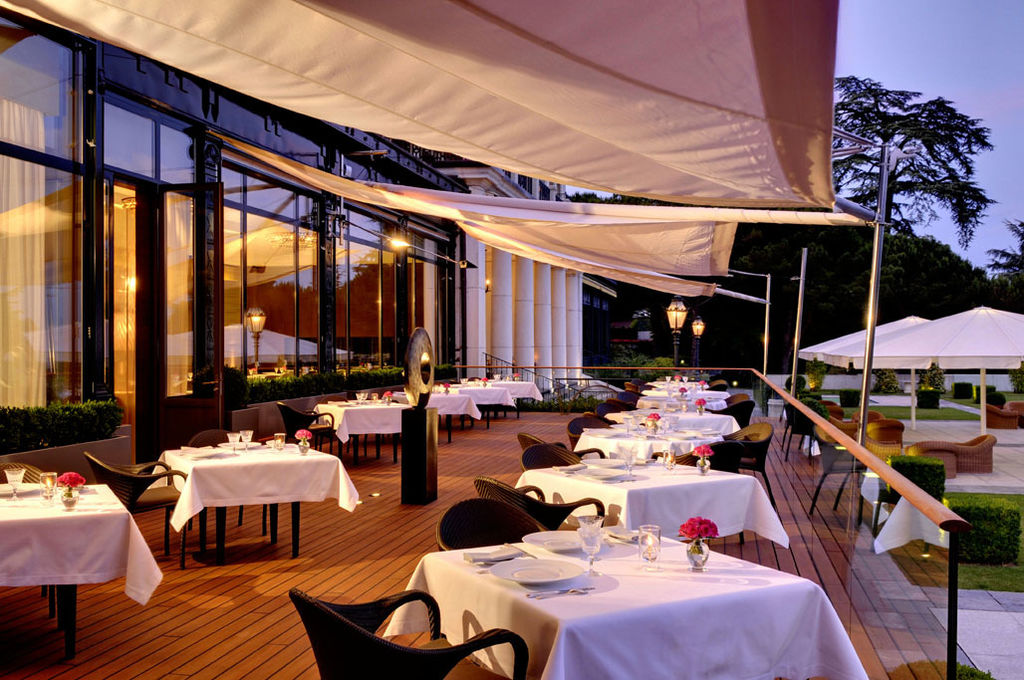 As Switzerland reopens, there is a slow return to dining out that starts in mid-June. In the gastronomic capital of the country, the Lake Geneva Region, a.k.a. the Canton of Vaud, this is well worth celebrating.

Guide Michelin has awarded 14 stars among 10 Vaud restaurants for 2020. Chef Franck Giovannini of Hôtel de Ville in Crissier near Lausanne has once again received three Michelin stars, continuing in the footsteps of his predecessors Benoît Violier, Philippe Rochat, and Frédy Girardet. Anne-Sophie Pic at her namesake restaurant at the Beau Rivage Palace in Lausanne retained her two stars while Stéphane and Stéphanie Décotterd kept their two Michelin stars at Pont de Brent.