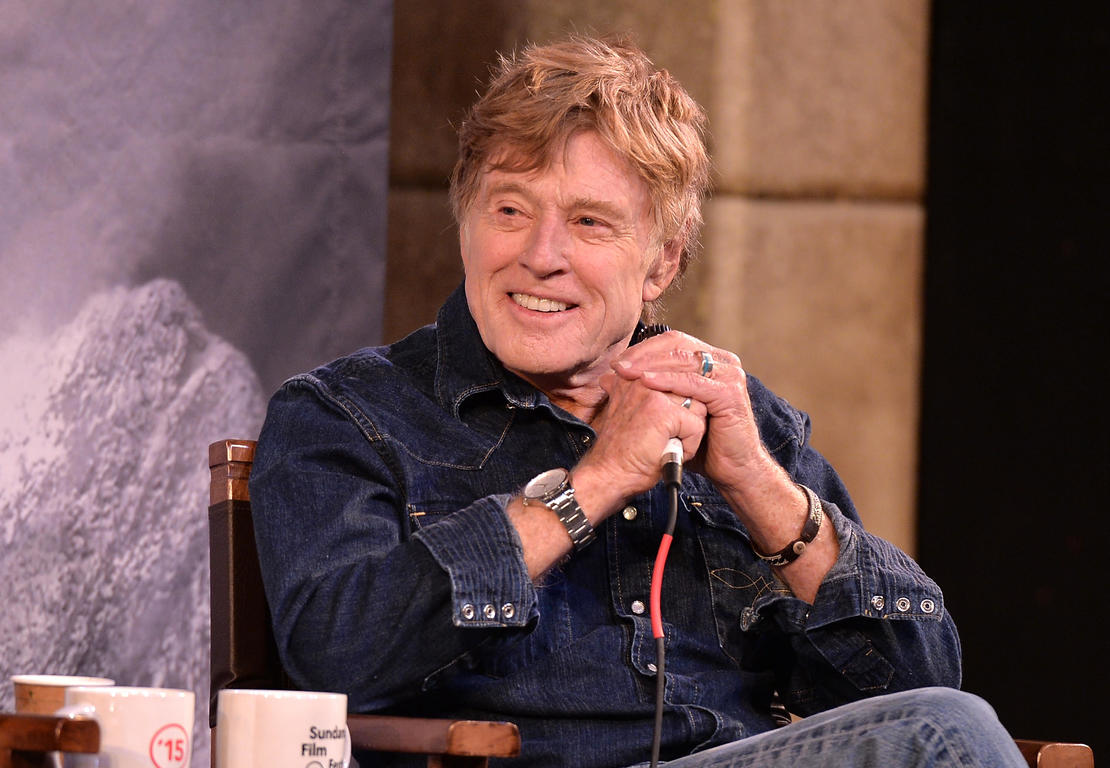 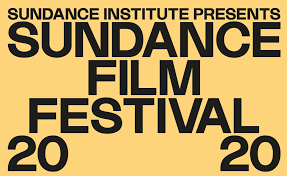 Utah’s capital city is known for its lively brewpubs, astonishing variety of restaurants, vibrant nightlife and immediate access to endless outdoor recreation. It also happens to be one of the three venues for the annual Sundance Film Festival—along with Park City and Sundance Mountain Resort—and actually hosts nearly half of the films screened during Sundance.

The 10-day festival, running January 23 to February 2, 2020, will welcome more than 124,000 attendees this year and is arguably one of the most important festivals in the world for independent films. John Cooper, the festival’s director, has described this year’s festival as “layered, intense and authentic.” Over the course of the Festival, Sundance’s program includes dramatic and documentary features and short films; series and episodic content; and New Frontier, showcasing emerging media in the form of multimedia installations, performances, and films. The 112 films being featured during the Festival were selected from an astonishing 14,259 submissions.

Salt Lake not only offers six theaters dedicated to the Sundance Film Festival during its run, including the Rose Wagner Center and the 1,000-plus seat Grand Theatre. Salt Lake is the only venue that offers a big city dynamic with countless bars, brewpubs and restaurants along with hundreds of hotel choices. Pre- and/or post-screenings, visitors can head to performing arts venues, Utah Jazz games, museums, numerous restaurants and nightclubs, or enjoy a live performance at one of the Sundance Lounges (Lounge at Copper Common or Lounge at the Rose).

Utah’s capital city is also Utah’s base camp for the outdoors, just a 40-minute drive from Alta, Brighton, Snowbird and Solitude, four of the greatest winter resorts in the country, each one averaging more than 500 inches of snow each year. One Sundance secret well worth noting is that during the Festival’s run, when industry types are hunkered down in the rituals of Hollywood deal making, avid skiers and riders have the slopes to themselves.

Started in Salt Lake City in 1978 as the Utah/US Film Festival and rebranded the Sundance Film Festival by Robert Redford in 1991 after moving to Park City a decade earlier, Sundance offers world premieres of dramatic and documentary features as well as short films. This year’s highlights include the world premieres of 16 narrative feature films and 16 world-premiere American documentaries. The 40-Year-Old Version, Charm City Kings,  Dinner in America, Farewell Amor and Palm Springs.  For more info, visit the 2019 Sundance Film Festival.