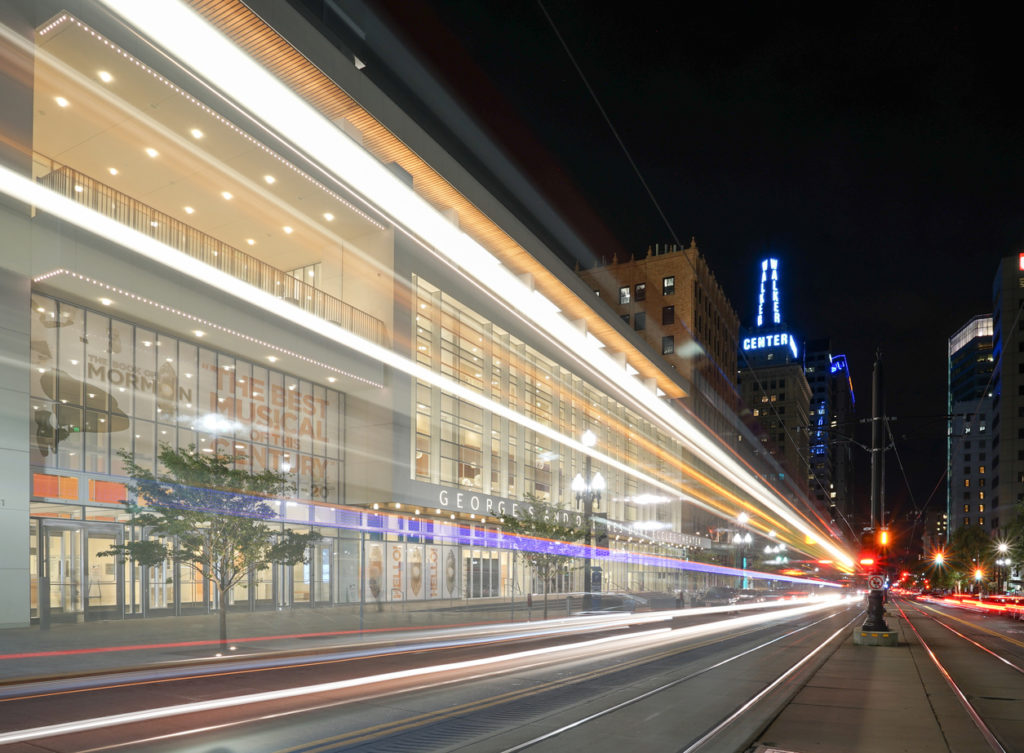 As ground zero for Utah skiers and snowboarders, Salt Lake offers something no other winter sports city can match: a roster of world class performing arts venues. It’s easy to spend a day in champagne powder and then catch Hamilton fresh from Broadway, attend a classical concert or attend a ballet. Downtown Salt Lake hums with the energy and activity of one the liveliest arts scenes in the Rockies, while four classic ski resorts– Alta, Brighton, Snowbird and Solitude — lie on the city’s doorstep.

The George S. and Dolores Doré Eccles Theater opened in 2016 in the heart of downtown Salt Lake and features a dramatic six-story grand lobby with retractable glass walls along Main Street. Inside is the 2,500-seat Delta Performance Hall, designed for acoustic excellence, as a well as a separate 150-seat, multi-use Black Box theater. A venue for Broadway-style shows as well as concerts, this winter, the Eccles Theater will feature productions of Hamilton, Riverdance, Something Rotten and Sound of Music, as well as a concert featuring Joe Satriani, John Petrucci and Phil Collen. 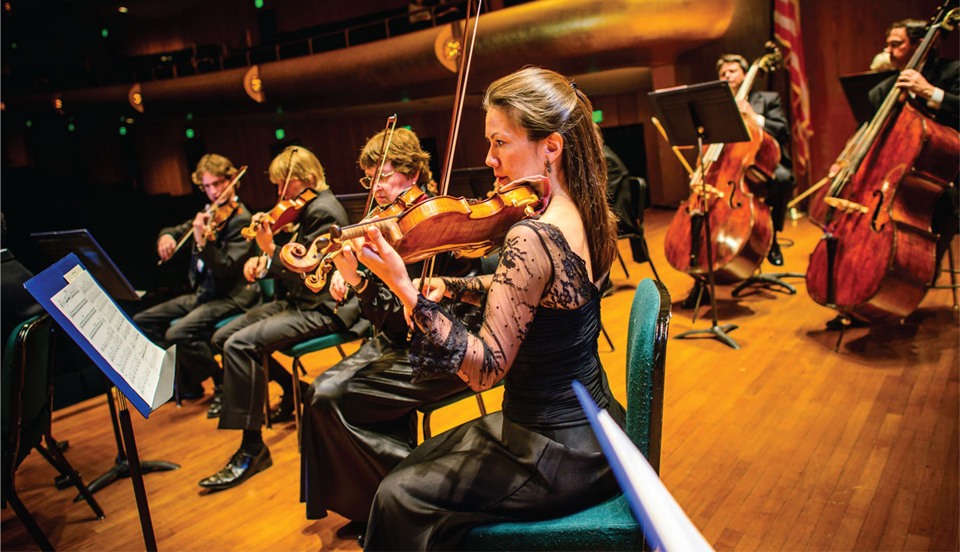 Abravanel Hall is the city’s premier concert hall. Part of the Salt Lake County Center for the Arts, it is home to the Utah Symphony (above) and Opera. This winter, The Utah Symphony, under conductor Thierry Fischer, will present a series of concerts marking Bernstein at 100. The Symphony will be joined for a performance by actor and singer Audra McDonald and extend a welcome to guest conductor Patrick Dupré Quigley.

The Janet Quinney Lawson Capitol Theatre is home to Ballet West, and this winter, the company will be performing Cinderella and The Shakespeare Suite. The Capitol Theatre is also home to the Utah Opera, who will stage Moby-Dick and Pagliacci/Gianni Schicchi (above) this season. 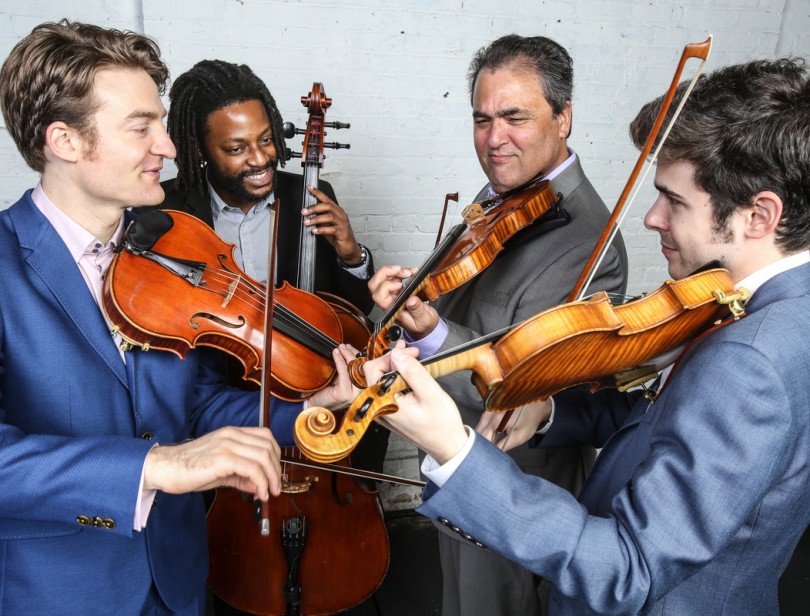 The Rose Wagner Performing Arts Center is a prime venue for concerts, dance, ballet and theater. This coming season, performers ranging from Paula Poundstone to Turtle Island Quartet and pianist Artem Yasynskyy are scheduled to appear.