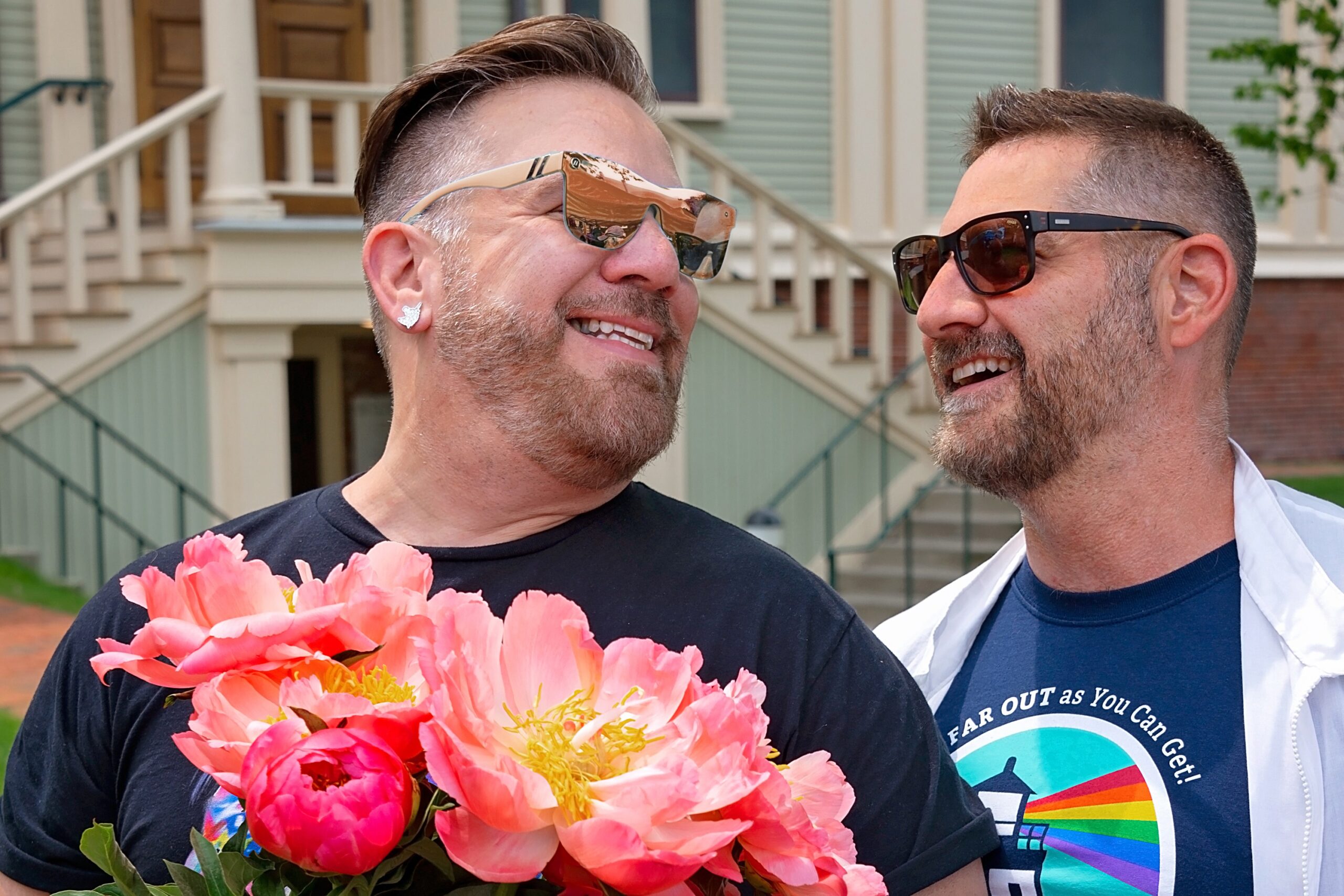 Pride Month kicks off this weekend in Provincetown, the colorful, exuberant, and occasionally outrageous queer capital of the United States. The 5th annual Provincetown Pride focuses on LGBTQ+ awareness, empowerment, and diversity, with a bevy of parties, drag shows and dancing.

Revelers traveling from Boston on Friday June 3rd can hop a festive ferry with the Special Pride-Edition Crossing on Bay State Cruise Company for a day packed with activities, starting with the Dedication of Rainbow Crosswalk and the Pride Proclamation with the Gilbert Baker Foundation. Later on, it’s time for Queer AF Bingo with Mackenzie & Austin at the Crown & Anchor and then the ‘Pride Queen’ Debut Party. The evening’s highlight is Provincetown Follies – Pride Edition @ The Crown & Anchor. Dubbed” The Gayest Show in Town,” it’s a cabaret with a bit of Vegas, Follies Bergere and Moulin Rouge. Then move on to the Pride Kickoff Party @ Red Room at 10pm. 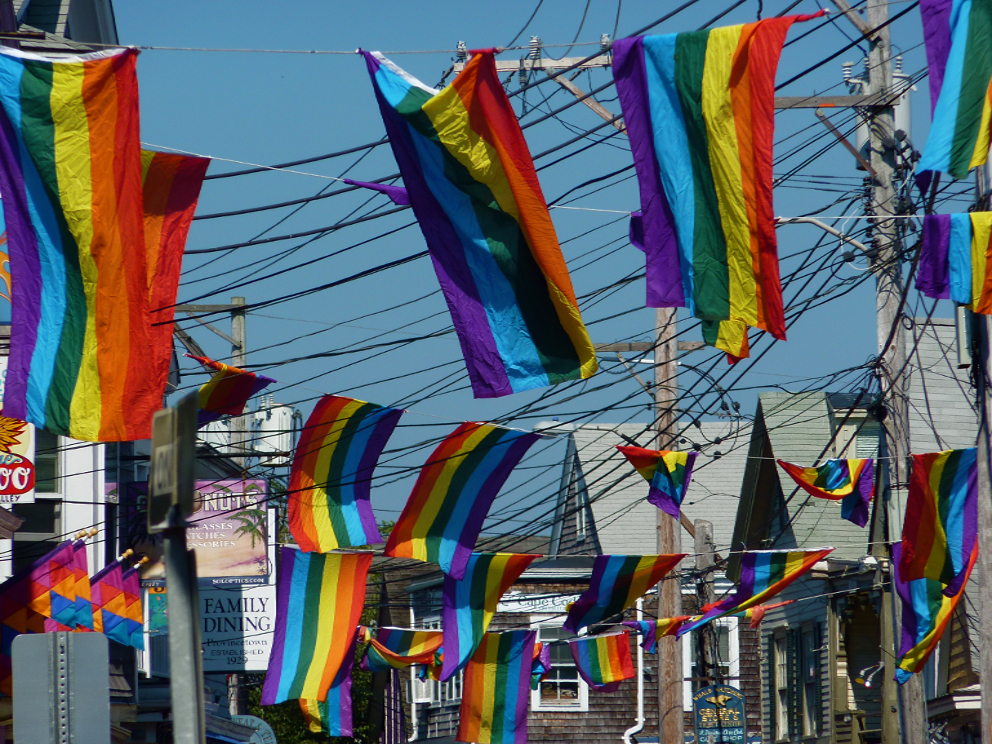 June also marks the start of the new LGBTQ+ History Trolley Tours of Provincetown with Anne Hutchinson. How did Provincetown evolve into the queer-friendly enclave it is today? Where was the first gay bar in town? Where did icons like Grace Jones, Divine and Tennessee Williams spend their time here in town? This new hour-long tour has “all the answers you need to get your gay history straight.” Tours run every Friday, Saturday and Sunday in June, and on Sunday, Monday, Thursday and Friday in July and August. Tours can also be booked independently.

As if all of this isn’t enough, Tea Dance at The Boatslip is back with resident DJ Maryalice, who has been spinning the tunes for nearly three decades. Tea Dance happens from 4pm to 7pm every afternoon through Labor Day.

For more on lodging, restaurants, shopping, nightlife and activities, go to Provincetown Tourism.