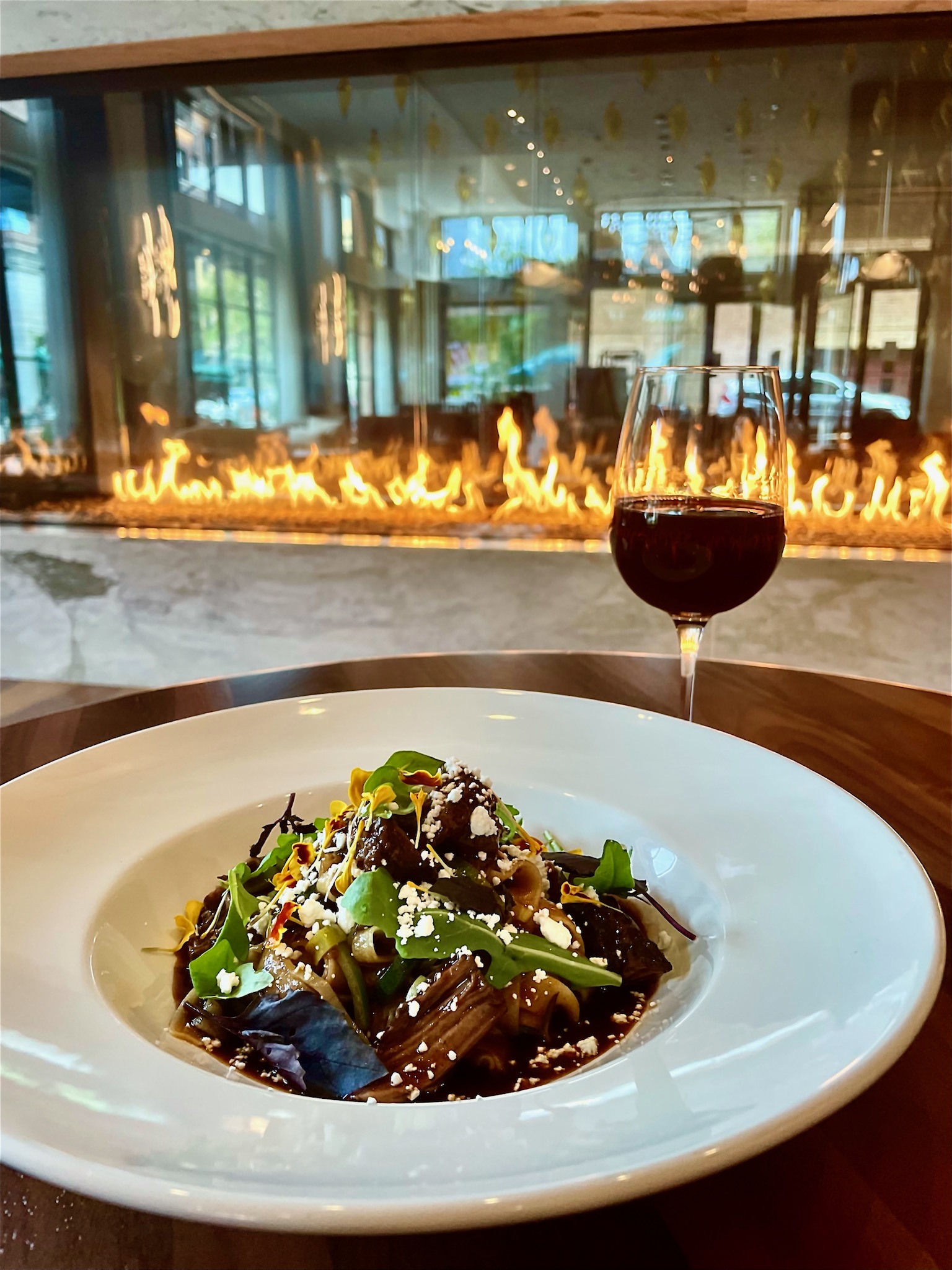 At Mesler, he manages the difficult high wire act of running a high-style, uplifting, and stylish restaurant that dispenses with the white tablecloths, the formality or the attitude. It’s friendly and welcoming, and Chef Eddy’s creative and laid-back menus have helped make Mesler one of Hyde Park’s coolest spots.

“At Mesler, my cooking is seasonal and I pay attention to what is local and what is sustainable,” says Chef Eddy, who has been with the restaurant since it opened in 2018. “The menu is changing all the time so I can feature the best ingredients in season.”

Chef Eddy’s decades of culinary experience helped him craft the menu for a diverse guest list and neighborhood clientele at Hyde Park’s first-ever boutique hotel. What results is a menu that’s deceptive in its apparent simplicity. 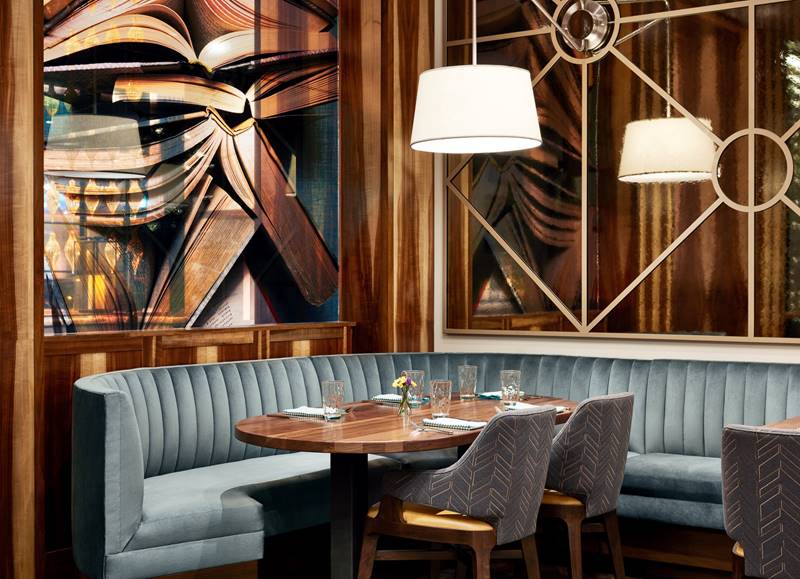 The neighborhood’s beloved weekend brunch at Mesler has become a social occasion, a chance to reconnect and to linger over dishes like Crab Cakes Benedict, Vegetable and Quinoa Hash, and Chicken and Pearl Sugar Waffles.