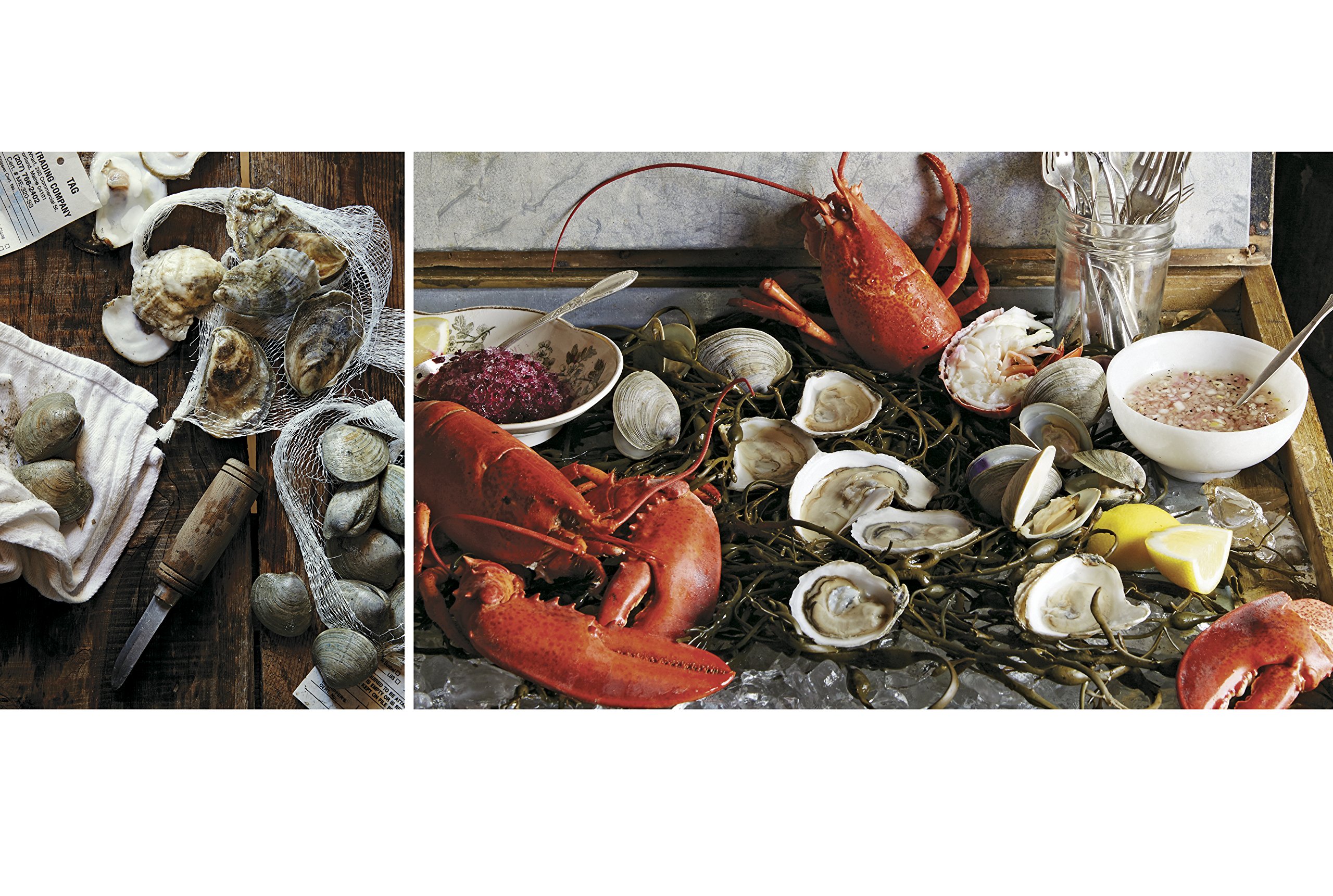 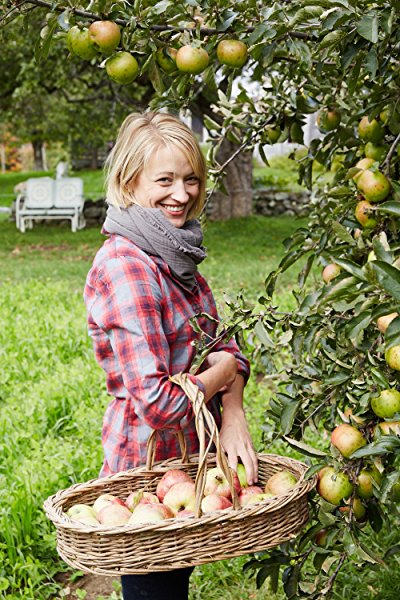 The hottest restaurant reservation in America is for a small, seasonal restaurant located in a former grist mill in rural Maine. The Lost Kitchen in the town of Freedom is the dream of owner/chef is Erin French, who grew up in the town.

French, who opened the 40 seat restaurant six years ago, was recently nominated for her third James Beard Award (Best Chef: Northeast) in February. She runs The Lost Kitchen with the help of 15 others, who are mostly women, mostly locals, mostly friends and some of them farmers as well. The restaurant is open four nights a week for eight months a year, starting in May. There is one seating nightly. 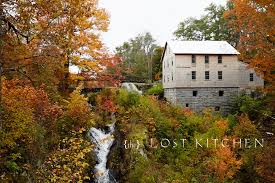 But if you want to eat at The Lost Kitchen in 2019, you’ll need to send Erin French a postcard. This is the second year in a row that she’s asked for postcards (in 2017, when she still allowed phone reservations, more than 10,000 calls arrived in a 24 hour period). 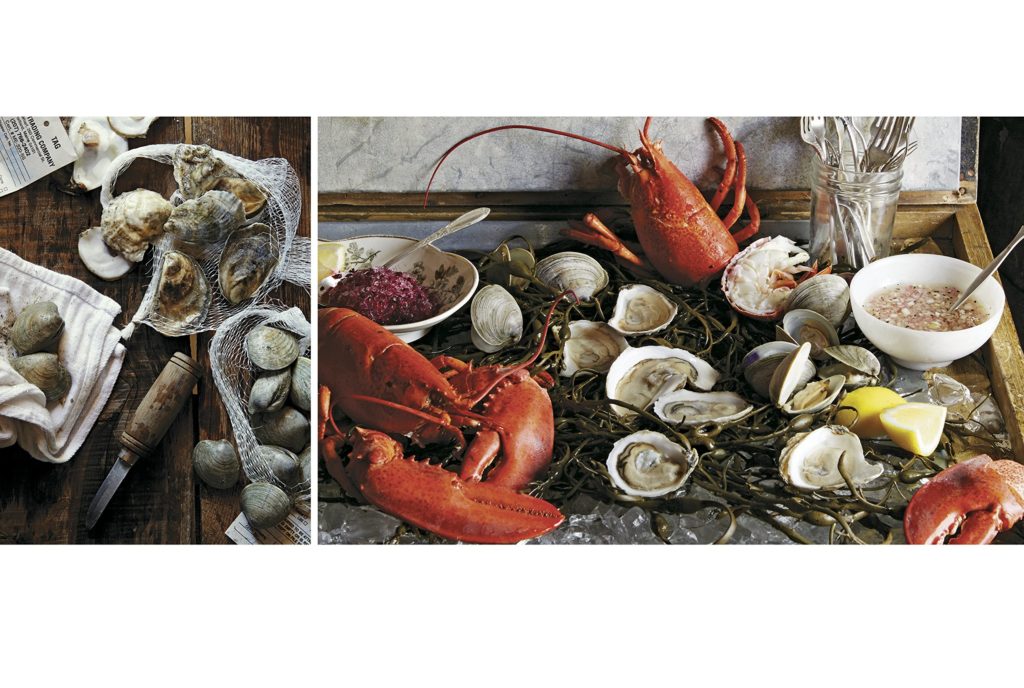 French’s cooking is inspired, and she loves to forage and support local growers and purveyors. Her word-of-mouth reputation was amplified by the food media and grew into something more when she wrote a cookbook in 2017, “The Lost Kitchen: Recipes and a Good Life Found in Freedom, Maine.” It had an effect not unlike “A Year in Provence” or “Under the Tuscan Sun,” and secured her reputation. Maine can be rugged and unforgiving, but it can also be magical, and never more so than in the life and work of someone so closely connected to the land and the sea.

A Walk Around Winter Park, Florida

The Notch Grille at The Glen House

Saddleback Mountain Has a New Owner