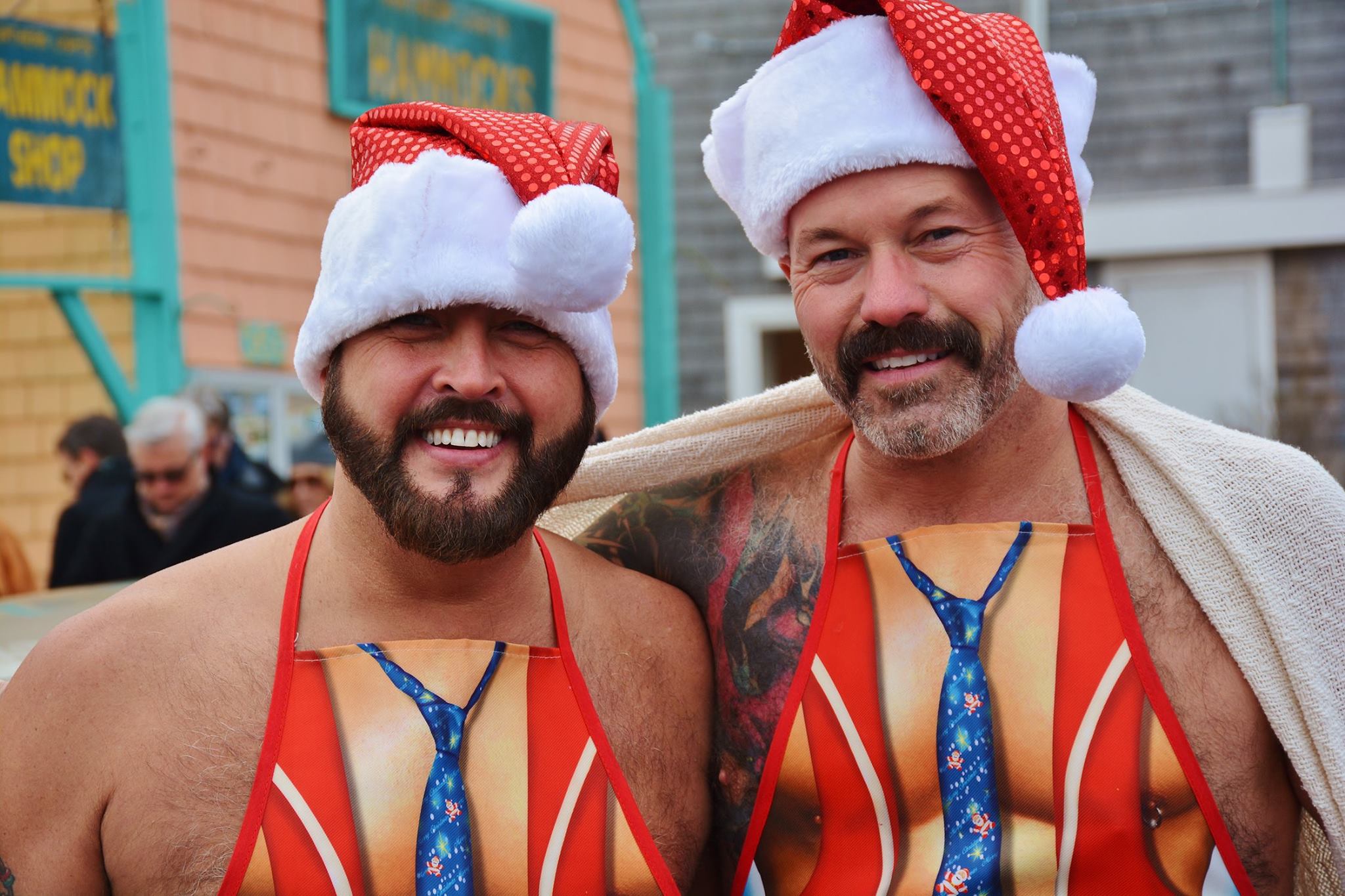 Provincetown ushers in the New Year in spectacular fashion at First Light, which runs from December 30, 2022, to January 1, 2023. There are holiday parties galore and highlights such as the Light Bright Bike Ride on New Year’s Eve. 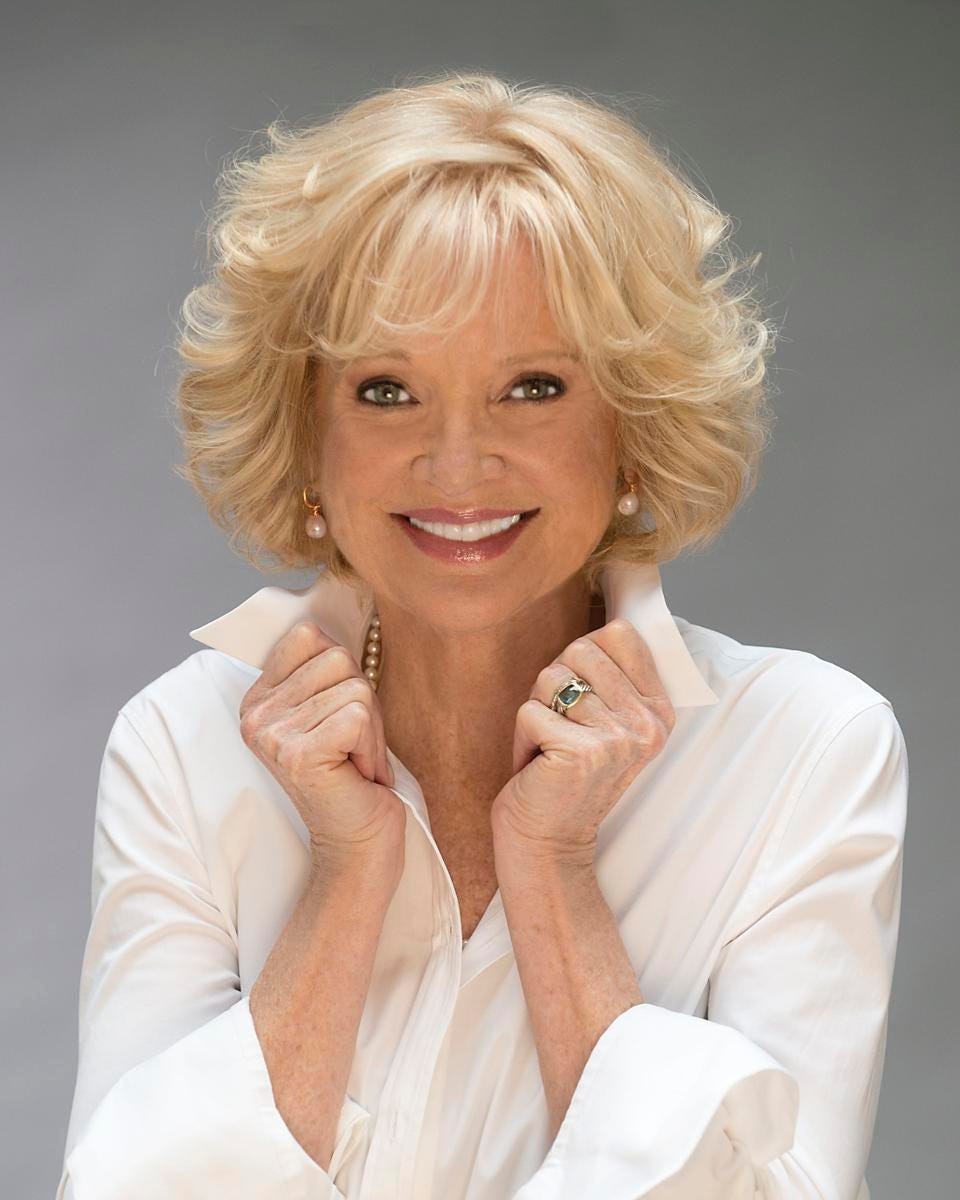 The entertainment highlight of First Light will be a New Year’s Eve performance by the legendary two-time Tony winner Christine Ebersole, making her Provincetown debut with Billy Stritch at the piano. It’s part of the Broadway@Town Hall concert series. There’s one show only on Saturday, December 31, at 7 PM. Presented by Mark Cortale, Christine Ebersole is currently co-starring on Chuck Lorre’s hit sitcom Bob Hearts Abishola for CBS. She starred most recently on Broadway in War Paint in her Tony-nominated role as Elizabeth Arden, opposite fellow Tony nominee Patti LuPone as Helena Rubinstein. 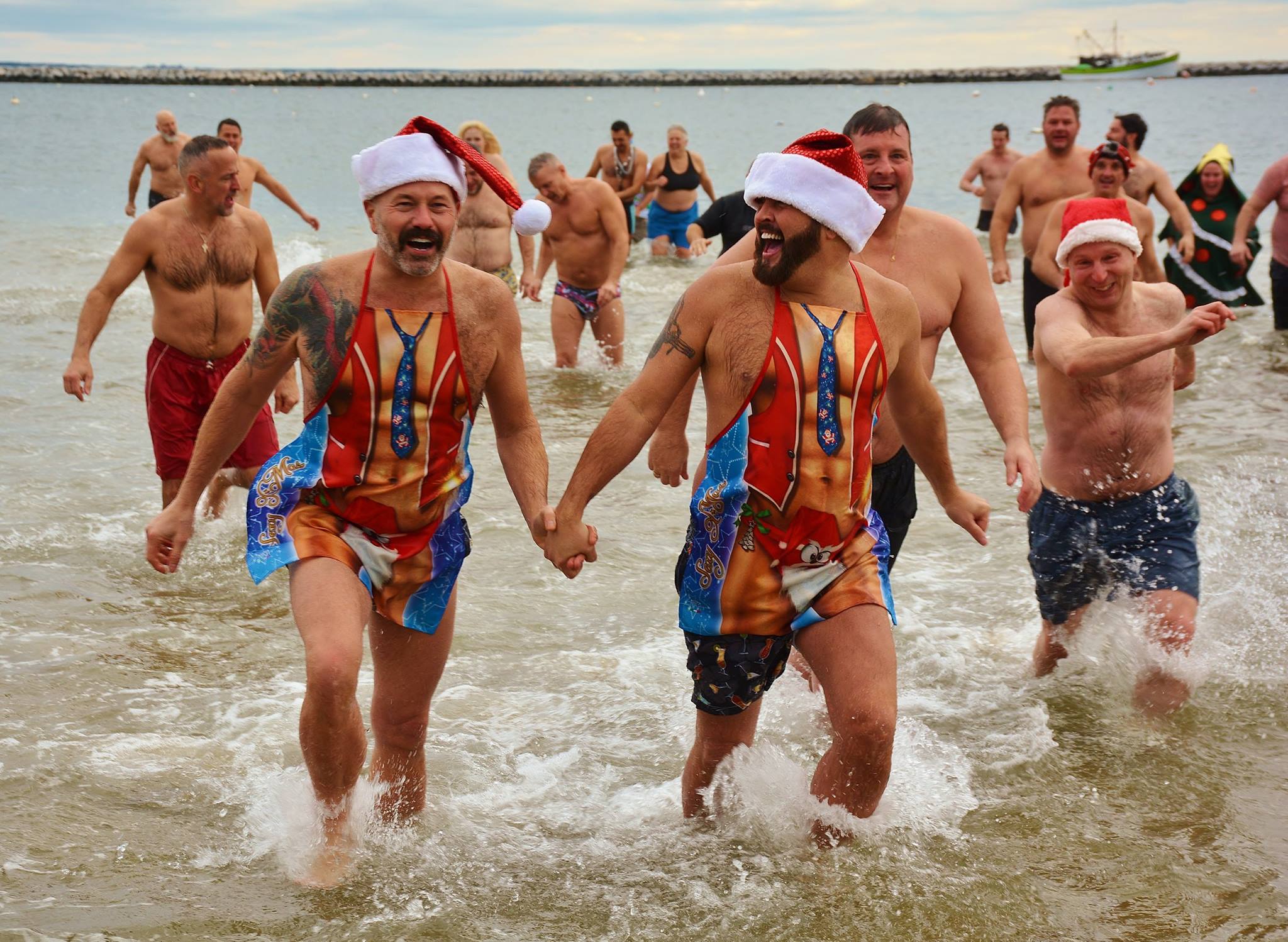 On New Year’s Day, Provincetown will celebrate the sixth annual Polar Bear Plunge when an intrepid group of people will gather in the Johnson Street parking lot, collect T-shirts, listen to music spun by DJ Chris Racine and learn about the work of the Center for Coastal Studies. At noon, weather permitting, they will plunge into the waters of Provincetown Harbor. This event, co-sponsored by the Harbor Lounge, Yolqueria, Mezzeterranean, and 8 Dyer Hotel, will feature warm-up cocktails and chili at Harbor Lounge. Registration is $60 and includes a t-shirt and a donation to the Center for Coastal Studies.

The weekend’s grand finale is the annual fireworks celebration on New Year’s Day at dusk, most easily watched from MacMillan Pier.