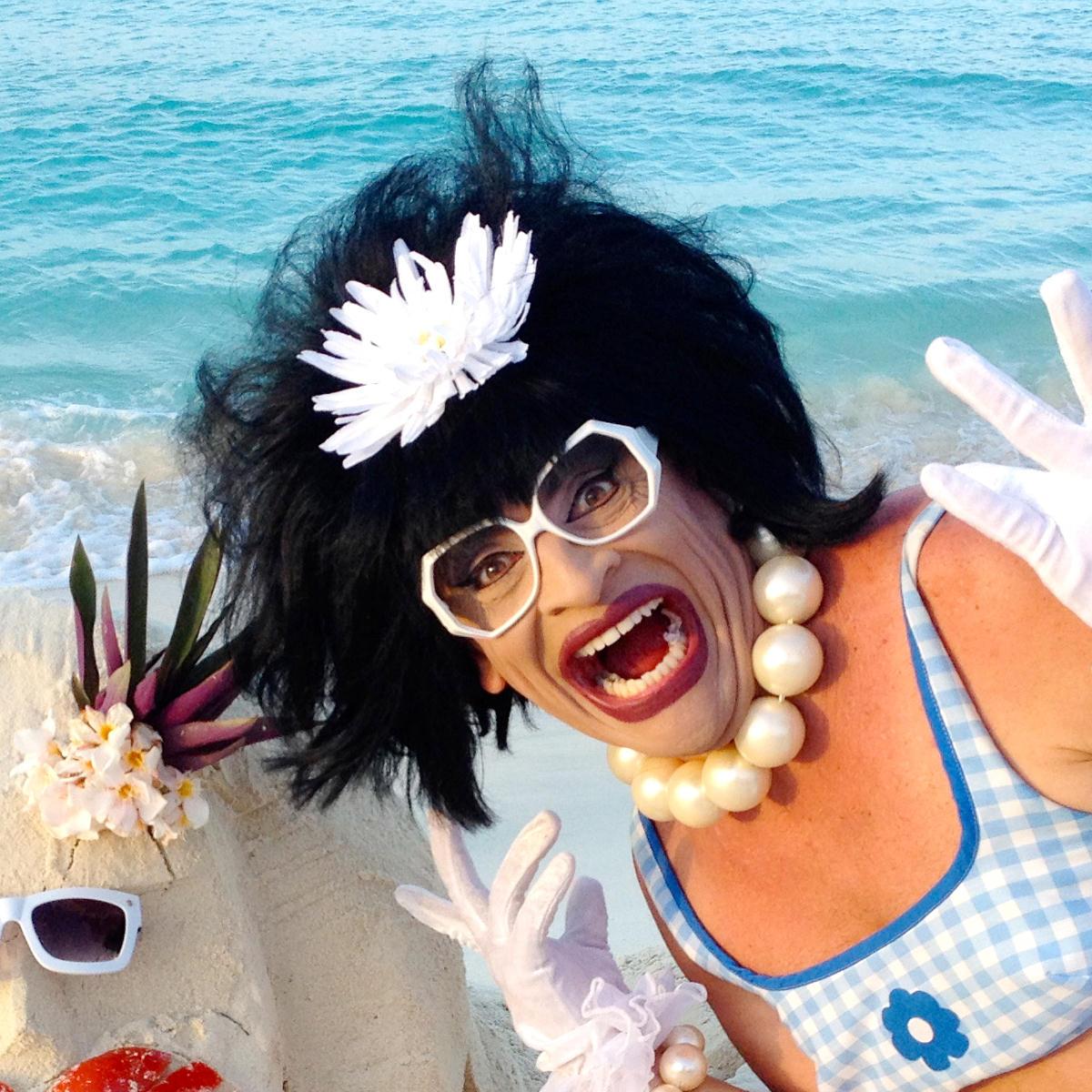 Cue the wigs, slip on the high heels and bring on the poolside entertainment. The summer of 2021 is already looking like a knockout when it comes to the kind of shows that only Provincetown does so well.

Start with Broadway stars. Emmy and Tony Award winning actress and singer Kristen Chenoweth and Tony Award-winner Kelli O’Hara will both perform on successive weekends at the Provincetown Town Hall in August.

At The Pilgrim House, famed drag queens Miss Richfield 1981 (celebrating her 40th anniversary) and Paige Turner will star. Go to Provincetown Magazine for updates on the entertainment schedule.