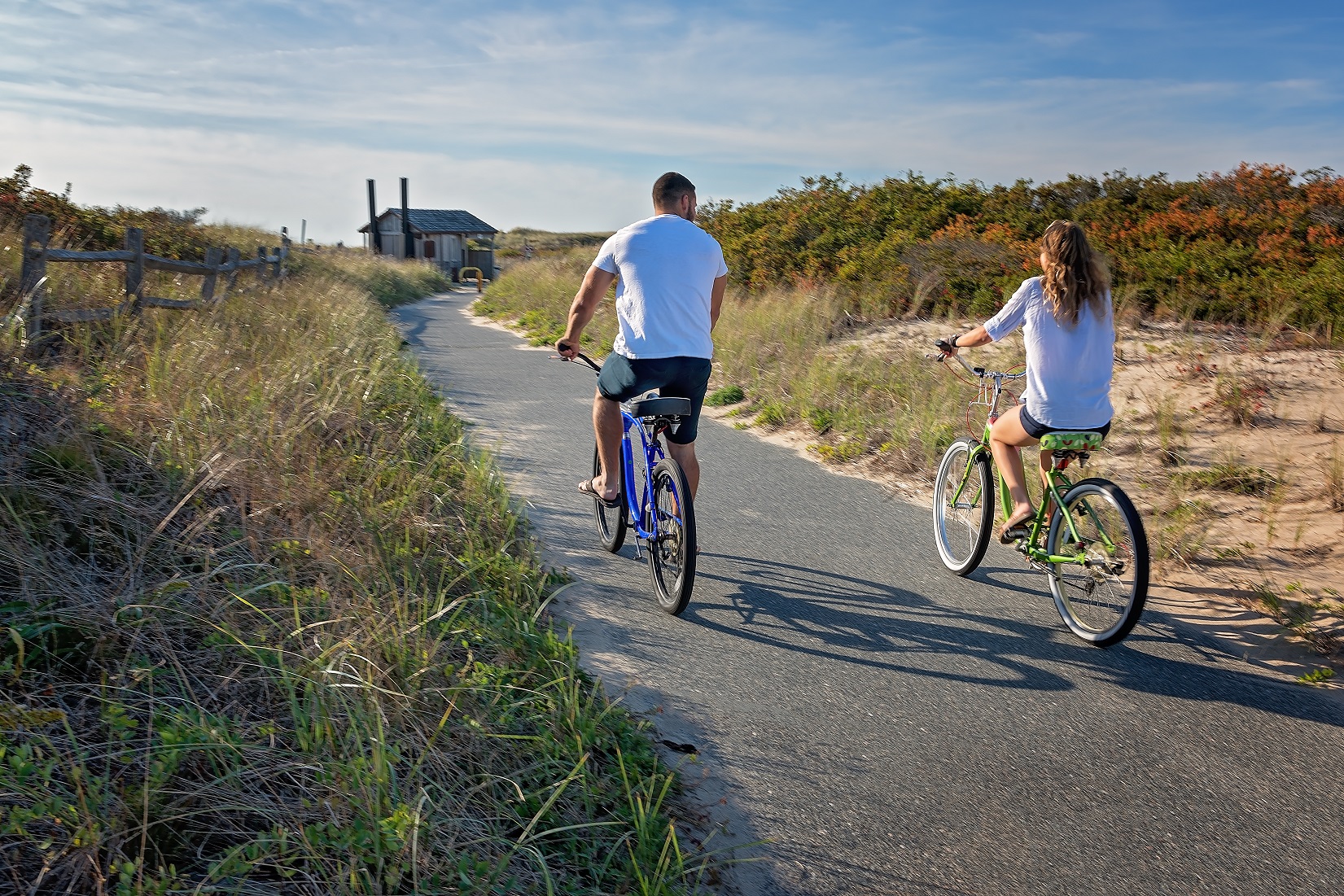 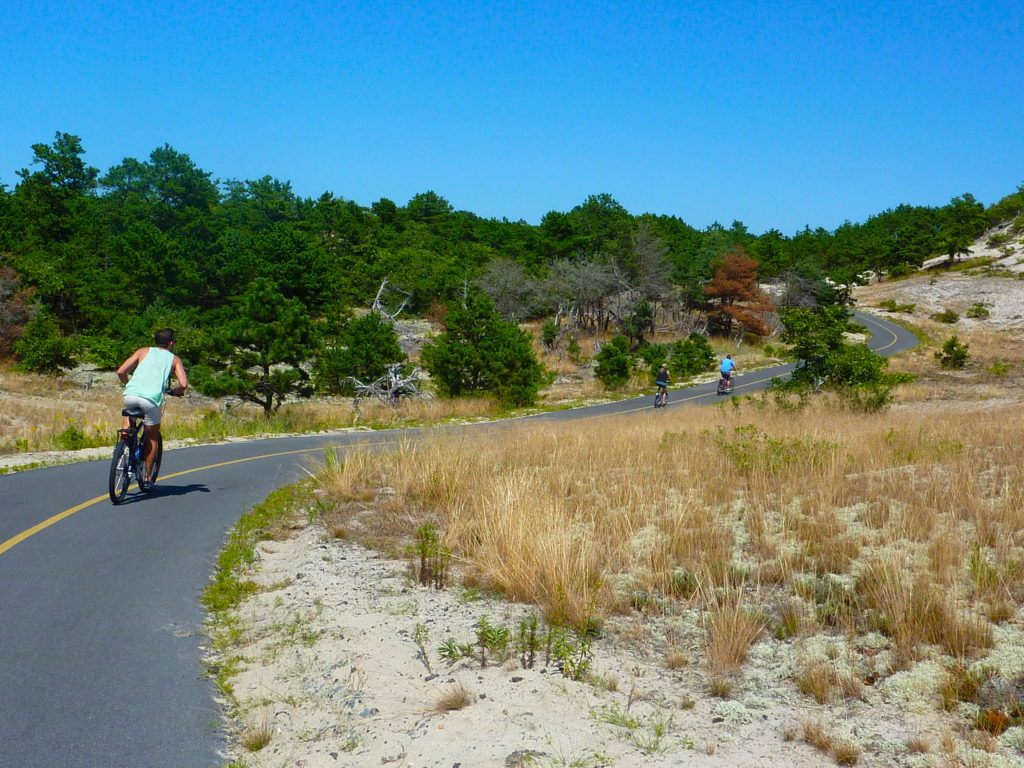 Provincetown was just recognized in the PeopleForBikes 2020 PlacesForBikes City Ratings as a top bike-friendly destination in the U.S. It was ranked for its exceptional network of routes and for its long history of bike leadership and advocacy dating back to the 19th century.

The Boulder, Colorado-based organization ranked Provincetown 3rd in its 2020 City Ratings: Network, which “evaluates the quality of a city’s bike network and how completely it links people to each other and local destinations using comfortable routes,” according to its website.

Nationally, Provincetown ranked among the top 20 cities in the U.S., placing 16th overall out of 567 cities and towns nationwide. Provincetown is renowned for being a bike-friendly community and a trail-blazer in establishing biking paths and trails. PeopleforBikes notes that while many cities have a history of biking, few have one as old as Provincetown, which saw the first proposal for a bike path in town in 1899. The Province Lands Bike Trail in the Cape Cod National Seashore was opened in 1967. It is the first bike trail built in a national park. The town was named a Silver-level Bicycle Friendly Community (BFC) by the League of American Bicyclists in 2018.

“The best part about Provincetown is that so many people ride bikes,” says Rik Ahlberg, Chair of the Provincetown Bicycle Committee. “Bikes are used every day for transportation to and from work, for grocery trips, just to get around town and of course for trips to the beach. It reminds me of my childhood in the 1970s when everyone was riding bicycles. The difference here is that it’s not just a fad.”

Cycling around Provincetown is one of the many charms of life in this coastal Cape Cod community.  The network of trails makes biking a favorite means of transport in town. The number of bike rental shops make it easy for visitors to discover Provincetown on two wheels. The Province Lands Bike Trail caters to intermediate and advanced riders have the option of adding two miles to their path with trail extensions. Maps are available at the Provincetown Visitor Center.