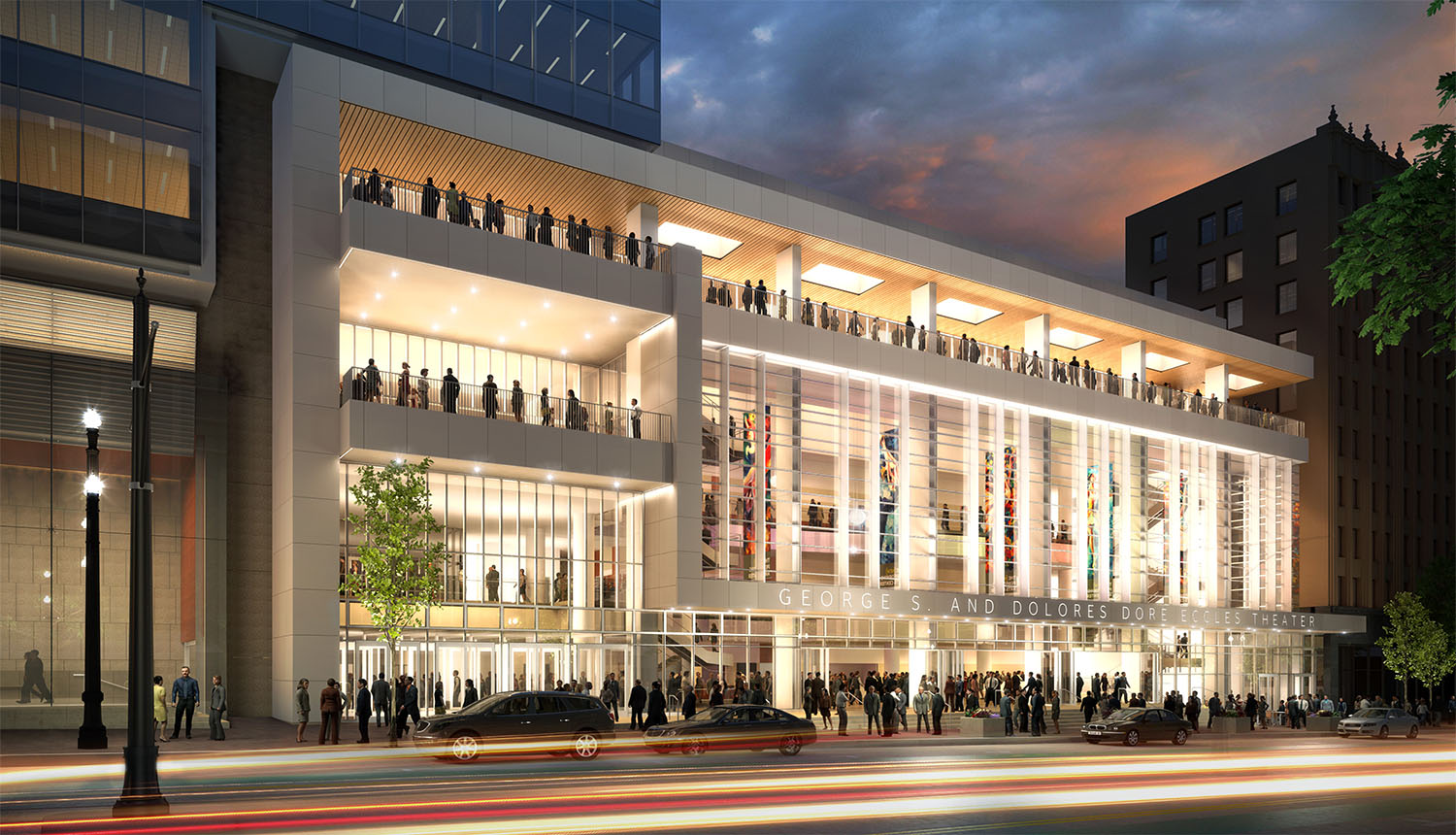 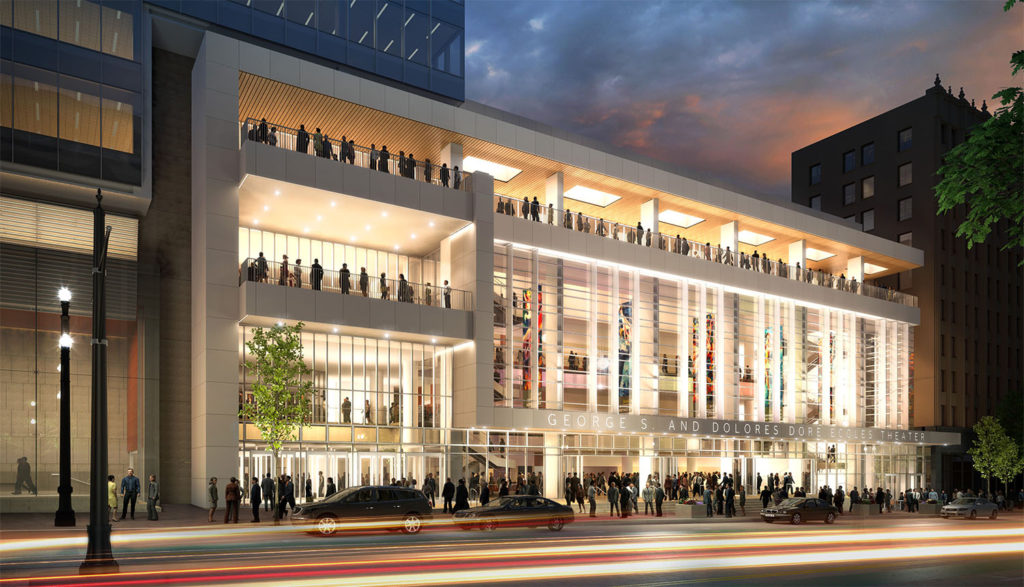 The transformation of downtown Salt Lake takes a giant step forward in October 2016 with the opening of the new George S. and Dolores Dore Eccles Theater , a cultural centerpiece that will serve as the home to major Broadway touring productions. Designed by Cesar Pelli of Pelli Clarke Pelli and by HKS Architects, the theater includes a grand six-story façade overlooking Main Street and the 2,500-seat Delta Performance Hall, designed for acoustic excellence and featuring overhead lights that suggest a starlit Utah canyon. A separate 150-seat Black Box theater is part of the complex, as well as the Encore Bistro at Eccles Theater. During the inaugural 2016-2017 season, The Delta Performance Hall will host Tony-award-winning productions such as Beautiful, Kinky Boots, Matilda, The Lion King and The Book of Mormon. In 2017-2018, Hamilton will make its Utah debut here.

The Eccles Theater promises to be a hub of activity year-round with indoor and outdoor entertainment spaces. The 2,500-seat theater will host national touring Broadway, concerts, comedy and other popular entertainment events; while the multi-use Black Box will see innovative local performances and community events. The six-story Grand Lobby will hold public art and events on the outdoor plaza will energize Regent Street. Encore, a full service bistro operated by Cuisine Unlimited, will round out the experience at the Eccles Theater.

The Notch Grille at The Glen House